I held my knees together and pulled them against my body. The growing silence proved a nuisance in my ears, triggering the laughter coming from monstrous faces. I sat there naked. Two leather straps were crossed against my chest, and there were four more for each on my arms and my legs. Every succeeding electric shock was feasted on by simultaneous applaud. I wanted to scream for help, but my mouth was too dry to make a single sound. To breathe in between the drag and the throw into an empty cellar was all I could do.

In the concrete room, shadows make of a man familiar to the stories of my mother. He towered over the walls, bars and my frail body. From the stories, the man had stained his hands with blood, cash, and luxury while keeping his handkerchief clean. A simple grip on the leashes of his servants wrapped around their necks could turn a sky into a flock of ravens. Then, he died. Yet, his servants remain blinded, crowning him with flowers and placing his bed beside honor and dignity despite the outcry of his victims on how he is not a hero.

Just this morning, I was an ordinary Filipino who decided to stand for what I believe is right. Now, as I drift off to my non-existence, I could only think of the man in the story and how I’d rather endure this than envy all the glory he has. 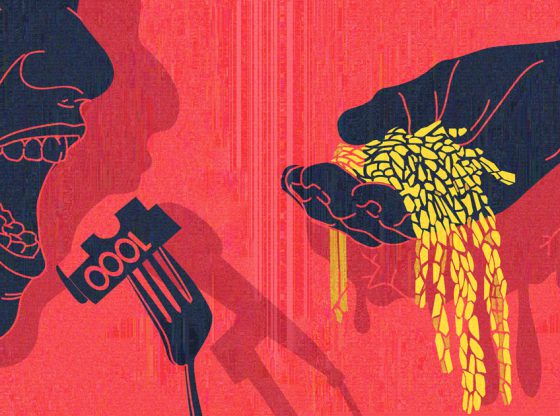 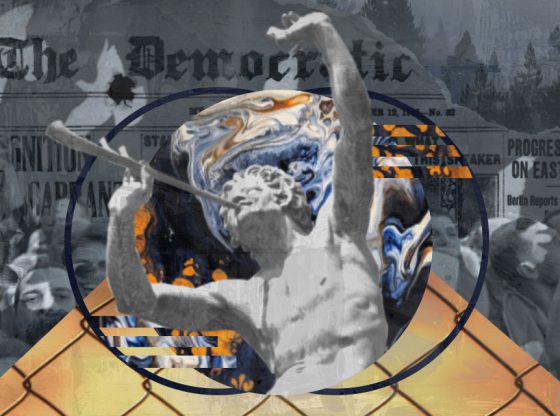 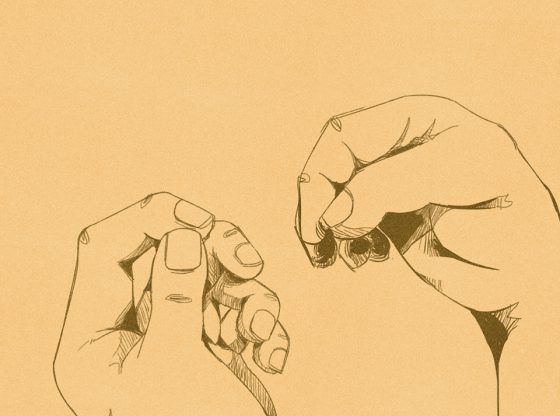 Untold conversations of the body…