“We have not been saying they’re evacuees […] guests natin sila,” said Dfezie Tipan, chief strategic services officer of De La Salle Lipa (DLSL) referring to the 80 families who will be having a temporary home within the school grounds in the wake of the eruption of Taal Volcano, Jan. 18.

The decision was made due to the increasing need for evacuation centers in Lipa City, which as of yesterday were already accommodating 2,120 families.

According to Giovanni Librea, executive assistant to Lipa City Mayor Eric Africa, 66 of the 80 families were originally from Taal while the other 14 families were from Laurel, Batangas.

Days prior to DLSL’s decision to welcome evacuees, netizens including students and alumni have urged the institution to open its facilities and help accommodate the rising number of residents displaced since the volcano erupted last Jan. 12.

“We have articulated and communicated our willingness to bring in evacuees but it was the local government [who’s] saying ‘hindi pa namin kailangan’,” Br. Dante Amisola, DLSL president and chancellor said.

Amisola added that their efforts to shelter evacuees were all well-coordinated with the local government units (LGU) spearheading the operation.

Upon arrival, the evacuees were asked to undergo a medical checkup before they were given tent assignments and other necessary kits for their stay at the Sports Complex.

On the other hand, Tipan said that they have already prepared programs for the upcoming week, such as fun games and reading programs for kids.

Evacuees will also be having access to the school’s WiFi for constant news and updates.

Erickson Martinez, DLSL’s chief administrative officer, reiterated that prior to welcoming the evacuees in the campus, the institution had already made external efforts to help other evacuation centers.

“Prior to the opening of our evacuation center, we have efforts din. We have this feeding sa Sto. Toribio [evacuation center], tayo ang nag-sponsor ng meal nila, [for] 400 people for a week,” Martinez said.

Amisola stressed the necessity of preparation in a country continuously beset by natural disasters.

“Part of the reason why we want to get prepared is that we want to show our local government how it could be done right,” Amisola added. 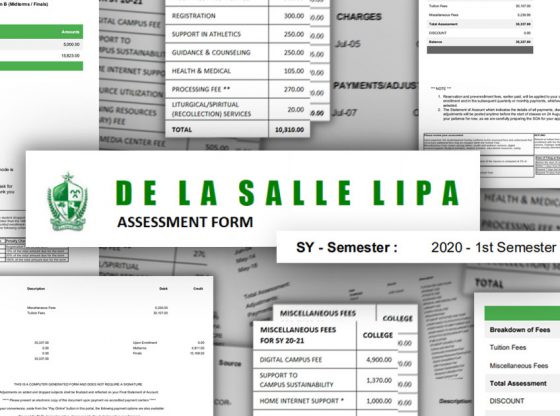 On DLSL entry restrictions: ‘We… 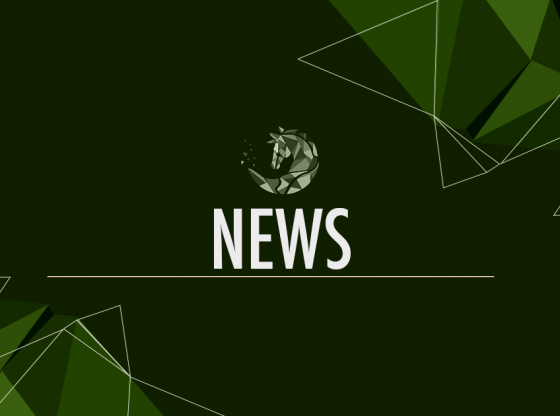 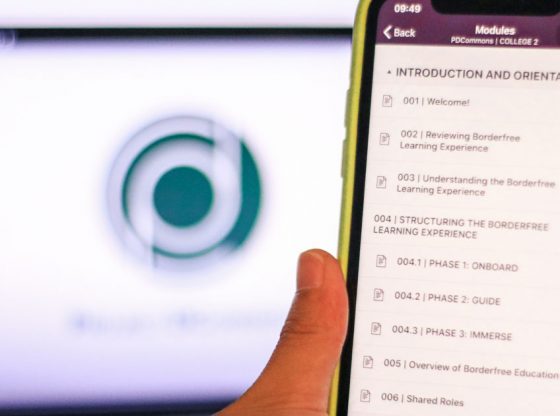 SG urgently has to change,…