Candidates for positions in the Student Government (SG) for the next school year, all from the ELITE Party, voiced their guarantees to the Lasallian community of more inclusiveness and the promotion of students’ rights to information in the online SG Tapatan led by the De La Salle Lipa (DLSL) Committee on Elections (Comelec), May 12.

During the program, each candidate was given a maximum of 10 minutes to address the audience with their opening statement, including their platforms and other significant information in line with their candidacy.

Eight panelists from different organizations and offices interpolated the candidates, in which they were asked on their stands on different issues such as gender identity, expression, and sex characteristics (SOGIESC), red-tagging, data privacy, and the lack of candidates in the upcoming student elections.

Mitch Mindanao, running for College of Business, Economics, Accountancy, and Management (CBEAM) governor, emphasized the importance of educating the Lasallian community regarding SOGIE-SC.

Mindanao announced plans for a “Break the Stigma Campaign,” which will be part of their long-term projects to educate the Lasallian community about toxic masculinity, HIV and AIDS awareness, and LGBTQ+ rights.

Dale Fernan Castillo, running for the executive president position, also acknowledged the issue of campus rules’ exclusivity and added that he would support the revision and the inclusion of non-discriminatory rules recommended by the DLSL Lasallian Alliances and Youth Advocates (LAYA).

SG candidates also shared how they will promote and support students’ rights to information as Joshua Perez, Editor-in-Chief of Umalohokan, shared his concerns on access to information due to the Data Privacy Act of 2012, which DLSL administrative and student offices often cite as reasons for non-disclosure, even if the same law says it does not apply if used for journalistic purposes.

“Kung ang information [ay] talagang kailangang malaman ng estudyante […] nais naming makipagtulungan sa LAVOXA na gamitin din ang platform na meron [ito] to give the information to students, and to be able to translate this information to something tangible and vital for the students to know,” said Castillo.

Meanwhile, Mary Joelu Azor, running for a legal management program coordinator, addressed the issue on the breakdown of miscellaneous fees which was not released to the students at the start of the current academic year.

On red-tagging, lack of candidates

Other concerns raised in the online Tapatan revolved around red-tagging and the lack of candidates representing other colleges.

Castillo said that red-tagging is no joke and that they are to take proper and legal actions in support of students who will be red-tagged.

Meanwhile, as CBEAM is the only council that managed to complete its roster of candidates for the upcoming election, students asked the executive candidates how they plan to represent other colleges.

In response, Francis Anne Portugal, running for executive auditor, reiterated their advocacy on involvement and said that they would involve students from other colleges.

Meanwhile, in a separate interview, Allen De Silva, current CITE governor, said that he believes that many students can serve the community, but they doubt themselves if they could manage their time given the academic workload.

“We are encouraging students to take the challenge to serve for [fellow] students and to let them know and learn how all issues are resolved around the Student Government,” said De Silva.

The executive vice president and all the positions of CEAS, CITE, CITHM, and CON councils remain vacant and will be filled with appointments after the election.

A “community dialogue” will be their first move, which includes group discussions and collaborations with different offices and organizations to assess the proper course of action for every sector’s needs and concerns.

Other programs were also laid out by the executives, such as Mental Health Break or Academic Ease, Lasallian Safe Spaces, and Pagbabago sa Bayan ko Series.

SG CBEAM candidates also presented projects on students’ well-being, such as having recreational activities like a movie and game nights that will allow students to relax and alleviate their stress levels.

In addition, they also proposed projects tailored for students’ engagement such as “IMulat,” an online educational discussion about current affairs in collaboration with Kabataan PatyList Batangas, and the “CBEAM awards night,” which recognizes the achievements of CBEAM Students.

The Tapatan was concluded with the candidates’ closing statements which answered the question “Bakit ka namin dapat iboto?”

The two-week campaign period of the SG Candidates ended last May 15, and the three-day voting starts today, May 17, and will be closed May 19,  through a Google Form to be posted by DLSL Comelec on their Facebook page.

Share
butterfly fingers
In and out of water: The double chase of a student-athlete 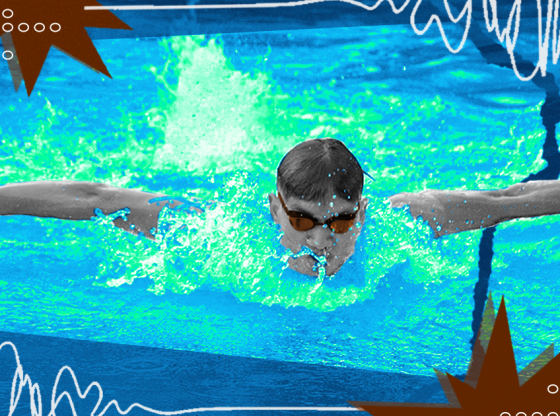 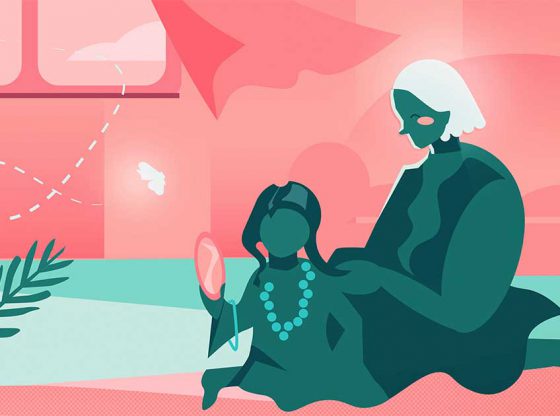 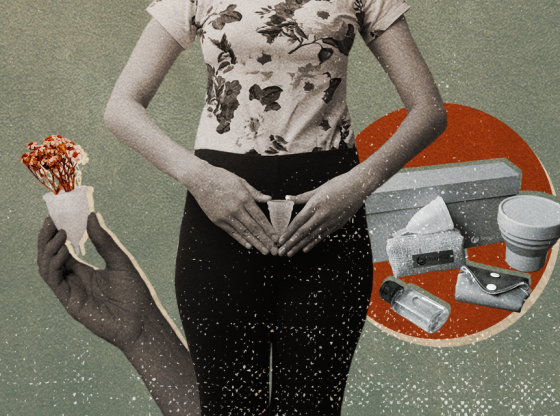 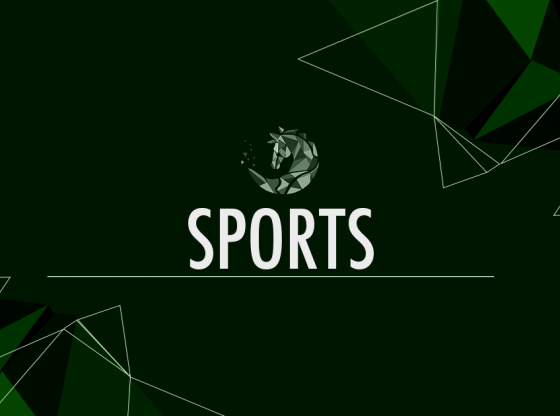 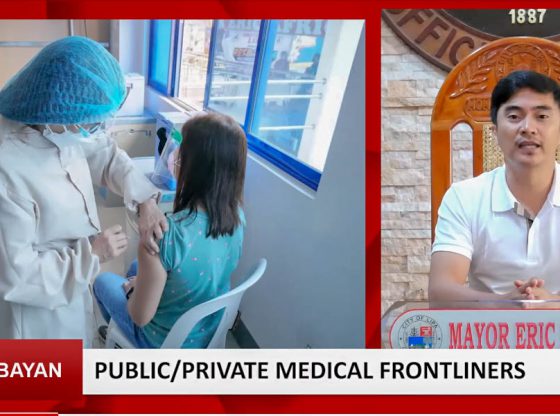 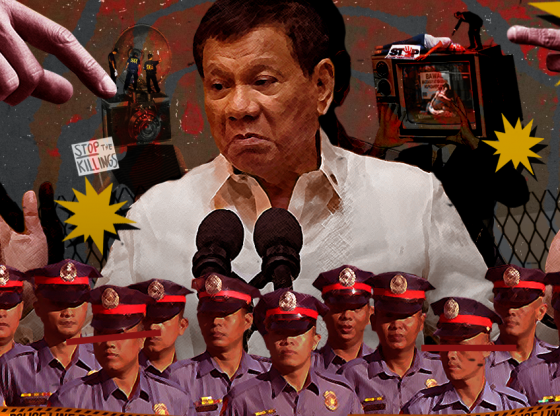 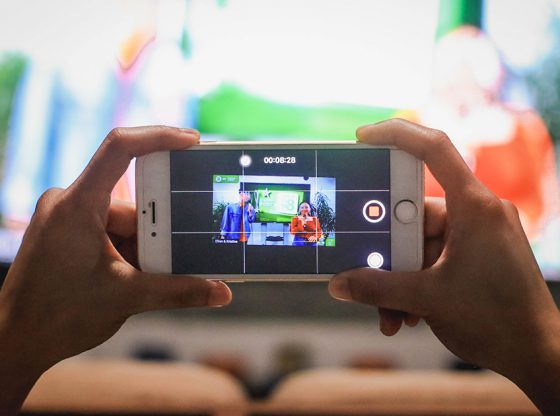 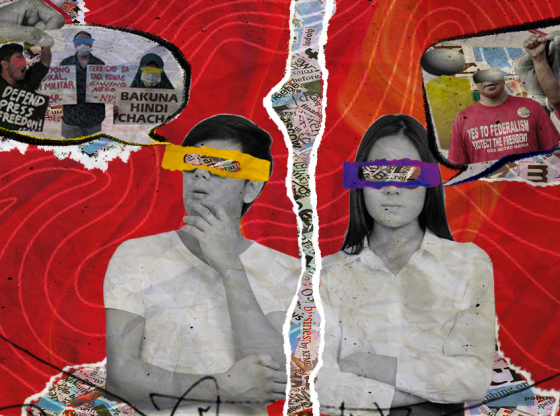