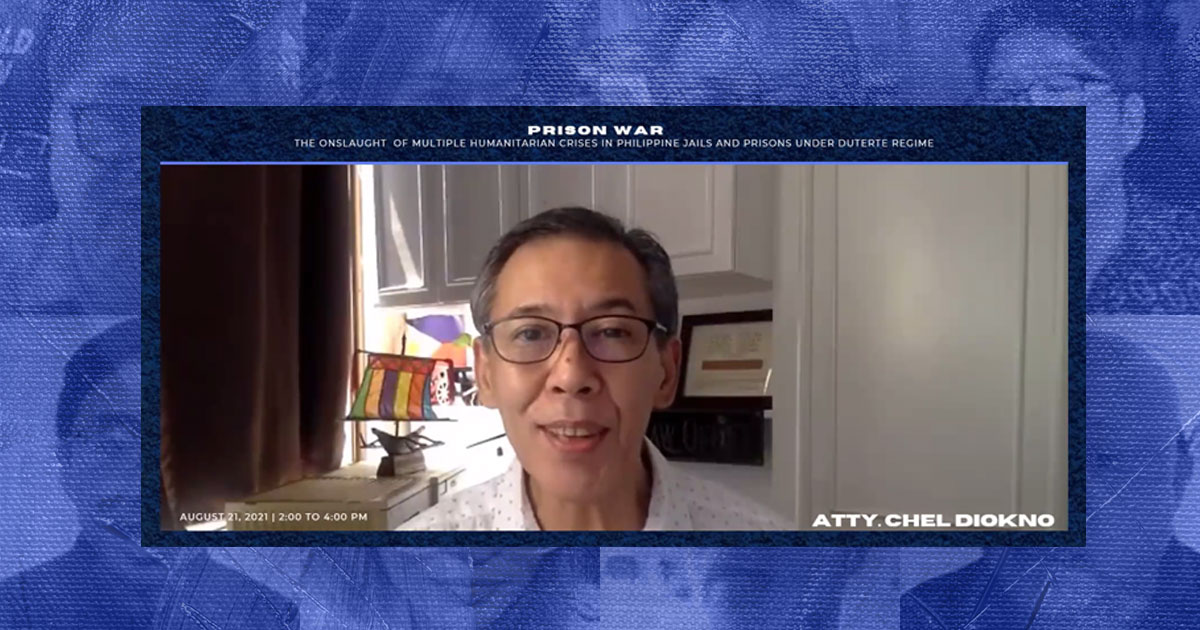 A human rights lawyer and professor, Atty. Chel Diokno gave his solidarity message during the anniversary webinar of Youth Advocates for Civilized and Appropriate Conduct towards Persons Deprived of Liberty in the Philippines (YACAP PH), a youth-driven organization upholding the basic rights of prisoners and persons deprived of liberty (PDLs) via Zoom, Aug. 21.

“This is a situation that deserves national attention, kasi when you have jails that are inhumane and that do not treat people like human beings, then that is a reflection of what is happening in our country,” Diokno said.

Diokno also commended the organization for embracing the advocacy since congestion inside jails and prisons has existed for a long time.

“It’s really a terrible problem [that] was exacerbated by the government’s emphasis on the war on drugs in the last two years, which has added to the prison population,” Diokno said.

Moreover, under the theme “Prison War: The Onslaught of Multiple Humanitarian Crises in the Philippine Jails and Prisons under the Duterte Regime,” YACAP PH also invited several other guest speakers and sharers to shed light on the country’s current justice system and general prison conditions.

Atty. Antonio La Viña, a lawyer, educator, and environmental policy expert, tackled Duterte’s war on drugs and its “flawed system” where the administration imposes prison charges or kills people primarily on the grounds of addiction.

“Drug addiction is a problem, but it can be intervened with medical action and rehabilitation. [However] the system is so broken that there is an incentive in killing people,” La Viña said.

In addition, Kabataan Partylist national spokesperson Rauol Manuel presented facts of the Anti-Terrorism Law and red-tagging in the Philippines during the Duterte regime, saying that the government red-tags anyone who voices dissent towards its policies to remove their credibility.

“Under the anti-terror law, anyone is at risk of being branded as a terrorist—kahit sino na mayroong kini-criticize na policy ng ating current administration,” Manuel explained.

Furthermore, Melchor Cayabyab of the Commission on Human Rights shared that more than 20,000 people were killed in Duterte’s War on Drugs, including Kian De Los Santos and other countless innocent individuals, many of whom were minors, who became victims of this deadly campaign.

During the second part of the conference, the sharers brought up several human rights violations that they had witnessed and experienced when they were detained, apart from the crowding of jails.

Jim Bagano, one of the 18 relief volunteers detained at Camp Caringal on May 1 of last year, shared his experience after being arrested with three other volunteers and jeepney drivers for allegedly violating quarantine guidelines.

According to Bagano, intimidation was directed specifically towards the jeepney drivers as they were separated and interrogated even without clear charges and with no lawyers around.

Meanwhile, Chad Booc, one of the seven Lumad volunteers who was arrested in an allegedly illegal raid in Cebu last February, recounted how the police threatened the students who were charged with them and only minors under the custody of the Department of Welfare and Development (DSWD), to testify against them falsely.

Even after the Bakwit 7, as they are collectively known, were released, Booc shared that the police continued to harass and red-tag them by planning to file baseless charges against them and pressuring the parents of Lumad students to speak against the volunteers.

With all these stories, the organization calls on everyone, especially the youth, to stand against numerous humanitarian crises and social injustices that are continuously happening in the country. 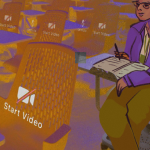 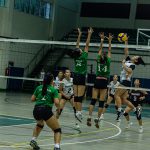