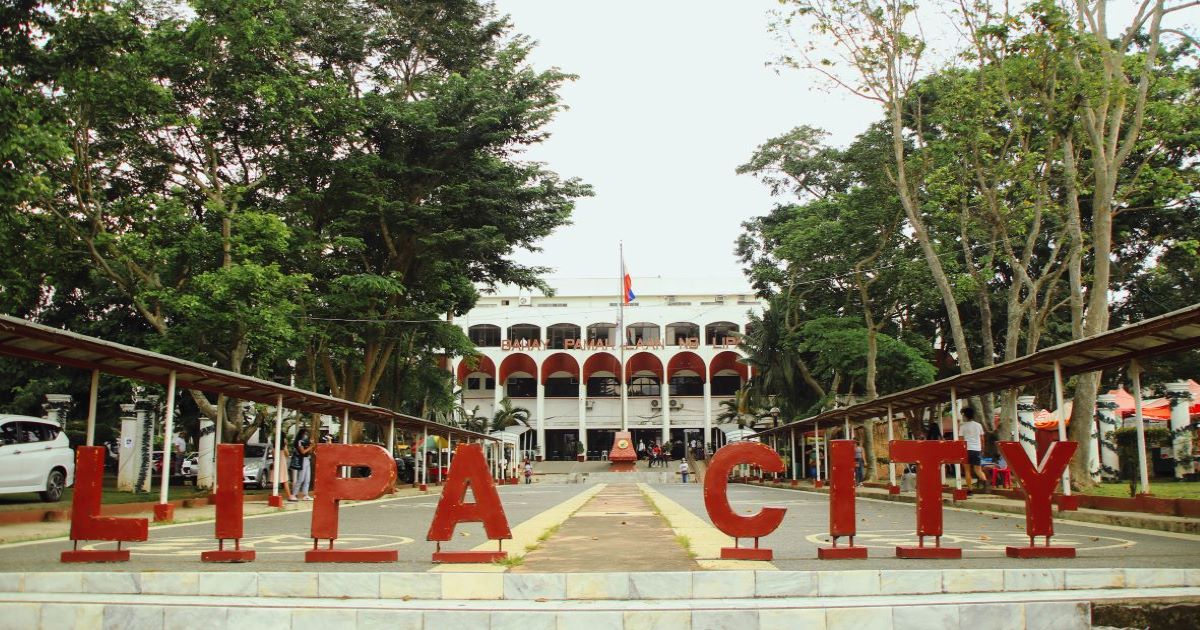 Lipa City political aspirants comprising three candidates for mayor, three for vice-mayor, and 36 for councilor have proclaimed their bid for the 2022 election polls as they filed their Certificate of Candidacies (COC) in the Lipa Commission on Elections (Comelec) last Oct. 1-8.

Another term for Bagong Lipa

Mayor Eric Africa and his running mate Vice Mayor MakMak Luancing first announced their plans to seek re-election last Oct. 5; they were joined by Sen. Ralph Recto, who also filed his candidacy for congressman in the lone district of Lipa.

All of the members of Team Bagong Lipa are running under the country’s oldest political party, Nacionalista Party.

Councilors running under their party include Earl Maranan-Camacho, Ed “Tulpo” Villanueva and Erick “Mr. Extramile” Maullion, all of which are from the Partido Para sa Demokratikong Reporma Party, chaired by presidential aspirant and incumbent senator, Panfilo Lacson.

Senares’ personal initiative includes Project Mata-Linaw, an aid program that provides senior citizens and persons with disabilities, with reading glasses, grocery packs, and vitamins, which he plans to continue once elected.

Last to formally file and announce their bid for the local polls last Oct. 7., former mayor Meynard Sabili is seeking a return together with vice mayoral aspirant and former councilor, Nonato “Patmon” Monfero.

The candidates from under the slate of Sabili are all running under Partido ng Masang Lipeño (PML).

Mario “3M” Medina, who also seeks a post in the councilor position, is running under Partido Federal ng Pilipinas.

The official list of candidates was obtained by Comelec Lipa last Oct. 8. Meanwhile, as per Comelec resolution no. 10717, withdrawal and substitution of candidacy is still possible and will only be entertained until Nov. 15.