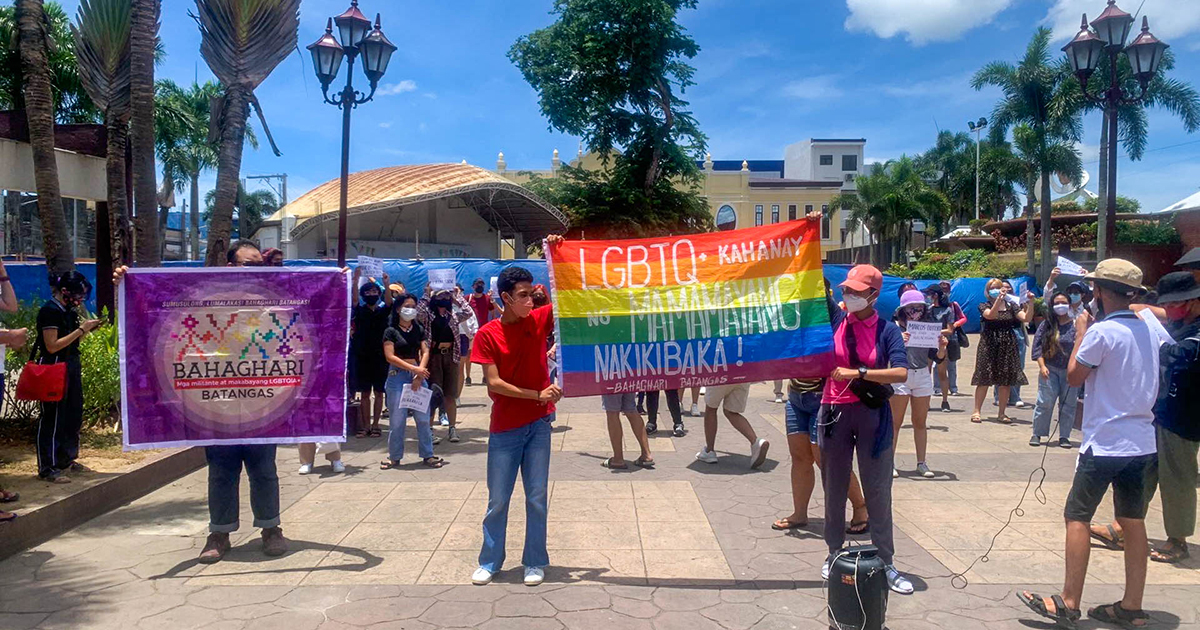 Various progressive organizations across Batangas province gathered in Plaza Independencia in Lipa City to protest against the Commission on Elections (Comelec) laxity on alleged anomalies in the voting process, a day after the 2022 elections and after the release of unofficial and partial results.

Among the organizations who attended the rally were Anakbayan, GABRIELA-Youth, Bahaghari, Panday Sining, and BAYAN-Batangas.

It should be noted that multiple Vote Counting Machine (VCM) failures were reported across the Province of Batangas.

As per Comelec Resolution 10759, the most common instruction during the fixings or replacements of these machines was to leave the ballots and let the Comelec officers feed them to the machines.

Yesterday, May 11, on a Facebook post, the Parish Pastoral Council for Responsible Voting (PPCRV), with the help of volunteer experts from the Ateneo Math Department, also released a statement concluding that the 68:32 ratio “does not indicate irregularities.”

Meanwhile, for the youth who attended the rally, Filipinos deserve an explanation of said machine failures and other anomalies that may have resulted from electoral fraud.

Lyzander Mariño, a law student from the University of Batangas (UB) and part of the movement, said that one of his motivations for joining these campaigns was his learnings from law school.

Morever, other movement attendees said that taking a stance and letting their voices be heard is essential to push the higher-ups to address their insufficiency.

Meanwhile, the bystanders’ insights regarding the event were divided.

Angelo Belin, a youth bystander, said that other people should not villanize these movements as the activists’ were only hoping to be heard.

Meanwhile,  Ronald Malabanan claimed that activism is the reason why the peace in Philippine society is disturbed.

Malabanan, still strong on his stand, advised the youth to ‘accept the loss’ and just wait until the government makes mistakes before acting up.

Some bystanders shared the same sentiments with Malabanan but refused to be interviewed further.

Despite not being connected to the rally’s focus, Malabanan also delved into the long feud between the Marcoses and Aquinos, claiming that these progressive movements were merely a device of retaliation from the Aquinos against the Marcoses.

No such thing as “good” Machiavellian 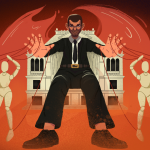 No such thing as “good” Machiavellian 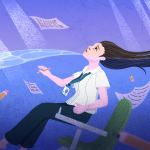