by Joshua Ballado and Nela Padre

Recent crime incidents near campus are prompting the institution to tighten security and ensure students’ safety even outside the school and during late hours, Director of Institutional Security and Safety and Emergency Services Office (ISSESO), Michael Kasilag said, Nov. 11.

Last Nov. 8 at around 6:30 PM, a group of five to six minors attempted to steal money from a jeepney driver at knifepoint in front of the college lobby, news of which quickly spread among the Lasallian community and through social media as students who happened to be nearby witnessed the incident.

The jeepney driver was injured as he tried to grab the knife from one of the kids, but was immediately treated by ISSESO first-aid personnel while the guards closed the school gates until the incident was cleared.

The Philippine National Police (PNP) was able to round up the group of minors who would be then handed over to the Department of Social Welfare Development, according to Kasilag.

“I have instructed our security officer to add people outside, especially during ‘yung dismissal sa gabi,” Kasilag added.

Prior to this incident, text messages regarding previous occurrences of holdups on students near the college lobby and the recent case of armed robbery inside students’ dormitories caused fear among Lasallians that such cases might be connected.

However, both the stabbing and robbery incidents were proven to be isolated, as confirmed by the ISSESO director saying, “I was briefed by PNP with regard ‘dun sa dormitories. It’s a different case.”

Kasilag then affirmed that security officers and personnel would be more active around the school to prevent students from being victimized by such incidents. 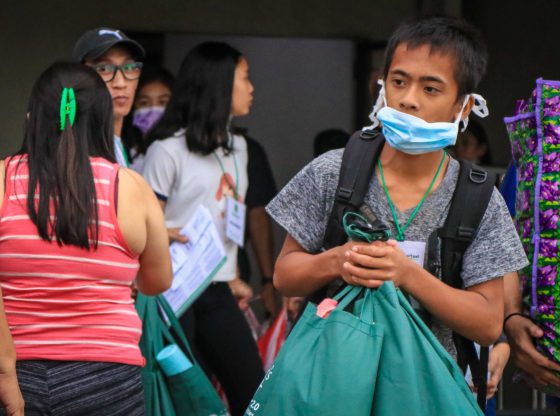 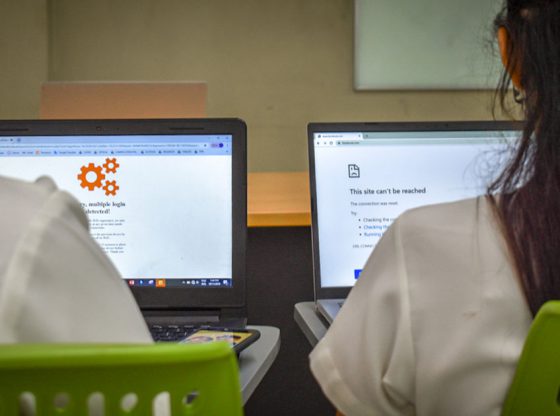