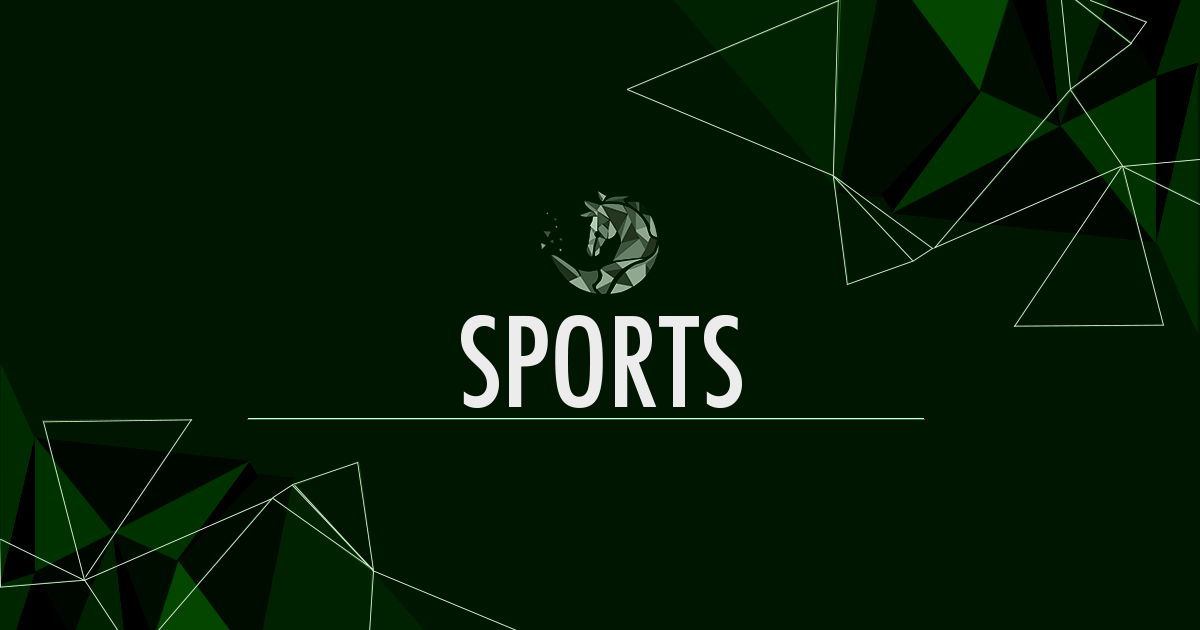 When Stallion players can’t come out to play, De La Salle Lipa (DLSL) will go out of its way to bring the players back into the game no matter what, or no matter how.

To engage their athletes during this quarantine, the DLSL Sports and Development Office (SDO) decided to embrace the online setup fully and modify ball sports’ gameplay by going back to basic individual technical skills.

As part of their “At Home with Green Stallions”, the SDO hosted the “Green Stallions E-tournament”, a sporting competition held via Google Meet video conferencing, which ran for three consecutive Saturdays, Feb. 20, Feb. 27, and Mar. 6.

Using just staple and accessible sports equipment at home, such as balls and rackets, participants competed in showing off their mastery of their respective sports, all of which involved ball control such as dribbling or juggling.

Instead of the usual team-vs-team arrangement, all members of the same varsity team were pitted against each other in a “knockout” matching system wherein they performed the “skill-challenge” repeatedly during a given time limit.

While players took turns displaying their skill mastery, their coaches scored their performances, with top-scorers at the end of each match moving on to the next round.

The basketball players faced off on cam in the “Behind the Back Dribbling Challenge” as each participant kept their hands behind their backs and dribbled the ball while blindfolded within a 30-second mark to spearhead the lineup of events.

Among 14 contenders, Gabriel Alexander Aranda’s low and quick movements hailed him as the overall champion, with John Erick Andaya coming close at second, 92-82.

On the second day of the tournament, both the men and women volleyball players engaged in the “Individual High-Pass Challenge,” wherein contestants score by utilizing both their arms to get the ball above their heads as they performed digs in place within a boxed space during a 30-second timeframe.

Meanwhile, in the women’s division, Naznin Joy Sandoval and Gabrielle Mercado seemed to be at par at keeping the balls from dropping, but Sandoval ultimately crowned herself champion out of 10 competitors while Mercado settled for second place, 46-44.

Taking in the athletes’ perspective of the event, Sandoval said she felt grateful for the opportunity to enrich her skills.

Moving on to football, thirteen green-clad men proved to be quick on their feet in the “Ball-Juggling Challenge,” where they had to use any part of their body except their hands to juggle a ball for 30 seconds each turn, and having first to lift it from the ground with their foot.

John Renner Masongsong and Jake Martinez bumped head-to-head in the championship round, with Masongsong topping as champion and Martinez claiming second place, 70-65.

The racket sports were the last of the sporting events to be held using the exact matching and scoring system.

The eight-member Stallion smashers clashed against each other in the “Badminton Walling Challenge”, in which they used their racket to consistently bounce the shuttlecock against a wall during a 30-second time limit.

Dean Valle and Mark Geneta were recognized for their walling proficiency in the men’s division and placed first and second, respectively.

Similarly, in the women’s division, Louisse Cavero and Zaiza Antioquia were met with cheers by the end of the game for ranking first and second.

Meanwhile, in Table Tennis, the green paddlers ended the long queue of sports with their “Ball-Tapping Challenge”.

In three rounds, they had to paddle the ball upwards in different positions: first, while they jogged in place, second, as they did wall-sitting, and third, during alternate sitting and standing positions while rotating around a chair.

In contrast with the other sporting challenges, the eleven competitors of this Stallion squad were given a whole minute to test their agility and obtain points per turn.

Patryck Dalisay’s straight hits allowed him to seize a champion’s title in the men’s division, while Aeron Isles kept a sturdy grip on his paddle, which placed him in second.

On the women’s end, Jinky Jaro took her spot as champion with her effortless taps while Gwen De Villa fell in second place.

Despite experiencing a few technical difficulties, the contest ended with positive feedback.

SDO Director J. Rex Atienza explained that the whole point of the event was not only to add “spice” to the program but to also prepare the athletes for future online tournaments such as the National Collegiate Athletic Association (NCAA) and the Southern Luzon Colleges and Universities Athletic Association (SLCUAA).

“Most of the winners of this e-tournament, per team, will move on to represent the school in external sporting [events],” he added.

Atienza further mentioned that the guidelines they used in the contest would be used as a reference by other athletic organizations for their own online sports tourneys.

Despite evaluations still in progress, the SDO already considers a ‘multiple skills’ concept as their next event.

With the successful launch of DLSL’s first online skills tournament, the office assures everyone that more activities like this will come in the future. 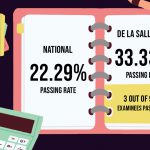