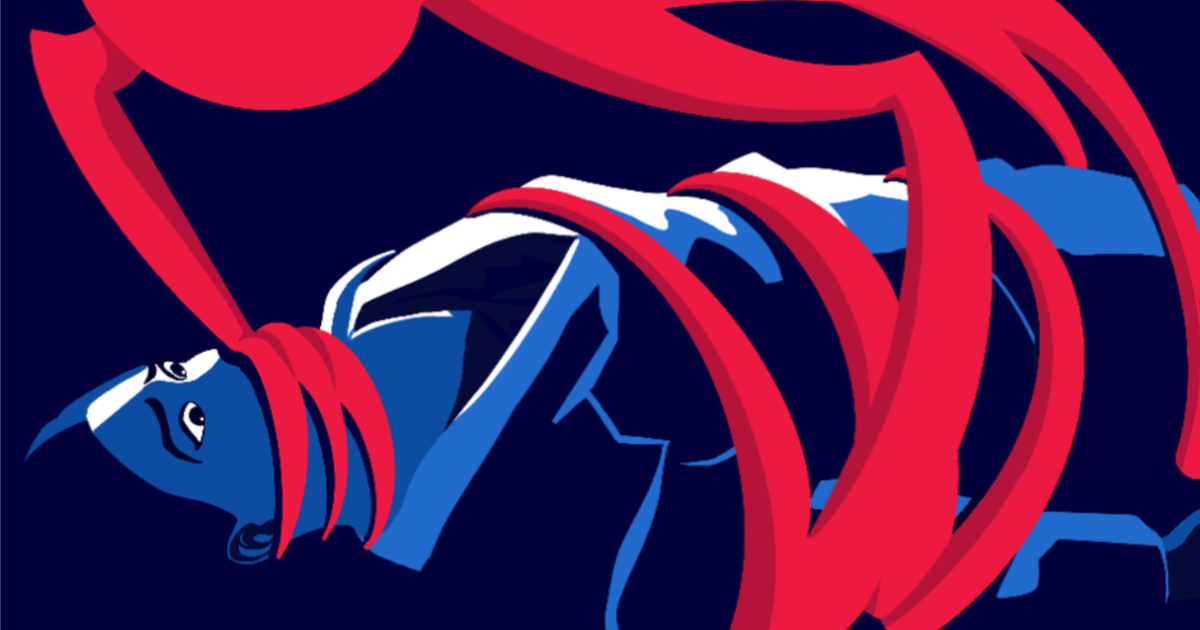 I first started experiencing sleep paralysis at the peak of my adolescence. There would be consecutive nights when I would sleep normally, and a few where I could barely close my eyes without falling into the paralysis state. Though I was lucky enough to not experience vivid visual hallucinations, the ragged breathings, hushed whispers, and ‘psst’ sounds that linger around my motionless body weren’t any less haunting.

Everyone loves a good night’s sleep, but for people who are threatened by the horrors of not being able to move, scream or wake up, and haunted by the presence of an evil being as soon as they doze off to sleep, sleeping can become another thing to worry about before going to bed.

Before it was recognized as a medical condition, sleep paralysis was viewed as a nocturnal visit of an evil being as soon as people fall asleep.

Kanashibari, the Japanese term for sleep paralysis, was referred to as “the state of being totally bound, as if constrained by metal chains” because of the paralyzed-like feeling that people experience. In Mexico, the feeling of being under sleep paralysis was described as having “a dead body climb on top of me” due to the shortness of breath and heavy feeling in the chest brought upon by the phenomena.

Similarly, we have our local “bangungot” which is said to be a hag-like creature that sits on its victims’ faces to immobilize and instill a sense of suffocation in them. However, doctors and scientists link this phenomena more to Sudden Nocturnal Death Syndrome (SUNDS), whereas sleep paralysis is not life-threatening.

Feelings and sensations caused by sleep paralysis blur the line between dreams and reality, making the experience more frightening than expected. It’s almost like being in a 4D horror show, except you can’t scream or run.

Medically speaking, sleep paralysis is a condition characterized by a short loss of muscle control while the person is conscious. In other words, you are awake but you are unable to move your body. It is a basic brain glitch at the interface between wakefulness and rapid eye movement (REM) sleep, wherein our brain’s solution is to temporarily paralyze our body so we don’t act out our dreams and hurt ourselves in the process.

When the brain glitches

During my first few sleep paralysis episodes, I had no idea that there was a medical explanation to what I was experiencing, I only knew that hearing ‘voices’ while being completely paralyzed in my bed was certainly not normal. In explanation to what I have experienced, Jan Patrick Magpantay, a licensed psychologist at The Nazareth Formation House in San Jose, Batangas, explained simply that in sleep paralysis–we wake up before our body does. During REM sleep, our inactive sensory systems turn on the moment our brain awakens, making it possible for us to see, hear, feel, and even taste things during the sleep paralysis state.

Unlike my experience, second year psychology student Ken Andrei Manalo’s episodes are far more terrifying. He often hallucinates a towering woman with a cold, almost white complexion—who he also described as a ‘white lady’—standing in the corner of his room. As his sleep paralysis progresses, he sometimes feels the lady moving closer to him until she is hovering only inches away from his face. Eventually he would wake up traumatized and gasping for breath.

Hallucinations in sleep paralysis often take the form of demons, ghosts, witches, aliens and the likes because according to Magpantay, the amygdala—an almond-shape set of neurons located deep in the brain’s medial temporal lobe—is also activated in the REM stage. It is the area of the brain that is most active during dreaming and its activation is thought to be the one that is responsible for the generation of fear and anxiety during sleep paralysis.

For Magpantay, this demonic hallucinations, like in Ken’s situation, occur because the eyes are open while he is still in the dreaming state. The apparition itself is all in the mind, though planted by the brain in the same environment that the sleeper is aware of through the senses. Adding features and movements to the hallucinations is just the brain trying to make sense of what is being seen.

Magpantay also added that it is possible for Ken to subconsciously amplify and exaggerate what he is actually seeing through his half-opened eyes during this state because the same chemical being activated in a schizophrenic patient, is also being activated in a sleep paralysis victim. Seeing their mother cooking in the kitchen can be easily interpreted as a demon or a white lady coming after them.

Hallucinations during sleep paralysis can also vary. It’s not always about seeing or hearing things. In some cases, it can be as extreme as the feeling of levitating from your bed just like what Juan Paolo Reyes, a second year communication student, experienced.

He described the feeling of something latching and pulling onto him like a vacuum sucking up his body upwards. Though the image of floating above your bed may sound interesting, maybe even fun for some, the experience was truly terrifying for Juan Paolo as he felt completely helpless in that state of ‘suspension’.

After experiencing various episodes, Juan Paolo said that sometimes he just chooses to “go with the flow” rather than fighting his hallucinations because he finds that this urges his body to wake up faster.

For those of us who’ve had more than a few nights spent frozen in our beds, it is within our knowledge that being calm despite the panic, fear, and anxiety, is the best way to behave during an episode of sleep paralysis. We find that relaxing and ‘letting go’, just like what Juan Paolo does during his episodes, are more effective tactics in keeping the span of the sleep paralysis shorter. Trying to regain control of your body and fighting your own brain only makes the experience longer and more difficult.

Magpantay also concurs with Juan Paolo’s technique, saying that the act of facing your hallucinations, or simply stopping from fighting your sleep paralysis is an effective way to fall right back to sleep. But even with complete awareness of your inability to move, Magpantay suggests that you should still strive to move a muscle in your body in order for the rest of your system to wake up. Trying to exhale by pronouncing a long ‘s’ sound using the muscles in the mouth, wiggling your toes, and attempting to move your facial muscles are also helpful ways to wake up quicker from an episode.

When it comes to preventing episodes from happening to people who are already prone to the experience and people who have yet to know what it’s like, managing stress and getting enough sleep are amongst the best preventive measures.

It makes sense then that ‘stressed’ and ‘sleep-deprived’ are two of the common features that students share, including Ken, Juan Paolo, and I who often experience sleep paralysis. Having a consistent sleep schedule is indeed recommended.

Some research also stated that sleeping on your back is correlated to increased risk of sleep paralysis, so there’s finally a good excuse for lying on your side.

Sleep paralysis is a condition that comes and goes. Sometimes, it just happens for no reason and sometimes, it’s just a sign to fix your sleep schedule and get your life in order. If you haven’t had a single episode in your life, consider yourself lucky but for those who are constantly haunted by their ‘sleep demons’, it’s time to ask yourself—are you stressed, depressed, or lacking sleep and a good diet?

For a condition that sounds scary, maybe even dangerous, sleep paralysis is actually harmless. The worst it can do is to leave its victims gasping for breath and traumatized so do not panic right away. However, if you’re already practicing a healthy lifestyle and still experiencing recurring episodes of sleep paralysis, then it is time for you to reach out to sleep specialists. 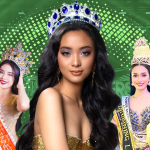 March 30, 2022
Breaking the mold: into the healthier side of living 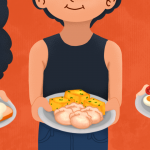 Breaking the mold: into the healthier side of living