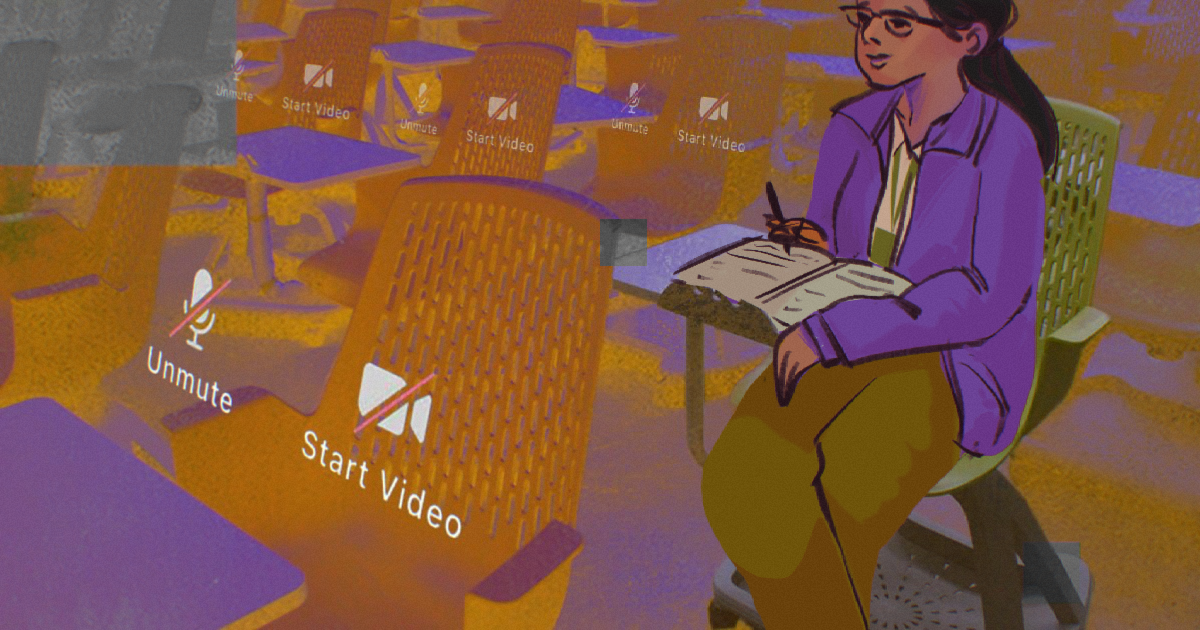 De La Salle Lipa (DLSL) will be implementing a “hybrid learning modality” setup–a combination of in-person and virtual engagements for academic year 2022-2023, for all college levels and programs, as officially announced last June 10.

This setup will be adopted to cater both self-paced learning at home and face-to-face interactions with mentors and peers.

Under this setup, the traditional 18-week semester for the college department will be divided into two nine-week cycles wherein each cycle will have a pre-identified set of courses per college program.

Iezyl Torino, Vice Chancellor for Academics (VCA), cited in an interview with Lavoxa Online that the implementation of two cycles per semester is to address the low involvement of students during the first months of the semesters for the past two years of online classes.

“There are statistics that show that for the first few months of the semester, we see that there is little engagement coming from the students [and it takes them up to the latter part of the semester to meet their deadlines],” said Torino.

Torino also stated that the self-paced and self-directed learning approach might have worked for some students but not for the majority, “We are not helping the students to manage their time. [Instead] we’re helping these students to further procrastinate,” she added.

Torino added that this has evidently resulted in an increase of requests for extension of academic requirements from students which has delayed the proposed academic calendar for the next school year. Hence, the 2022-2023 school year for DLSL will start around September, a month later than previous years.

However, Torino pointed out that there are courses that can be maintained on a semestral basis like on-the-job training (OJT) or practicum, research, and Related Learning Experience (RLE) courses.

Dale Fernan Castillo, outgoing Student Government (SG) Executive President, said in a separate interview with Lavoxa Online that they did not agree with the cycle approach and that students should be able to take all their courses for 18 weeks.

In the “College students onboarding in the Hybrid Learning Modality” virtually attended by student representatives last July 20, Assistant Vice Chancellor for Academics (AVCA) Tessie Palma explained that students will also be provided an option for a fully online approach as some considerations can qualify for special accommodations.

In line with this, students will be required to submit a notarized deed of undertaking whether they opt to participate in the in-person engagements or not. In both cases, attendance will be monitored and required, with allowable absences of 20 percent of the course’s credit hours.

Furthermore, the students’ final grade components will include three Graded Tasks (GTs) for 20 points and three Major Assessments (MAs), including the Capstone activity, for 80 points.

Given the limited 50% capacity per classroom allowed due to health and safety protocols, a class will be divided into two batches to determine who will attend the in-person schedule.

Palma stated that they will provide the schedules for both batches and students will decide on which batch they prefer to enroll.

DLSL intends to settle all policies and preparations for the hybrid learning modality before September in compliance with the provisions of the regulating bodies, specifically the Commission on Higher Education (CHED) and the Department of Health (DOH).