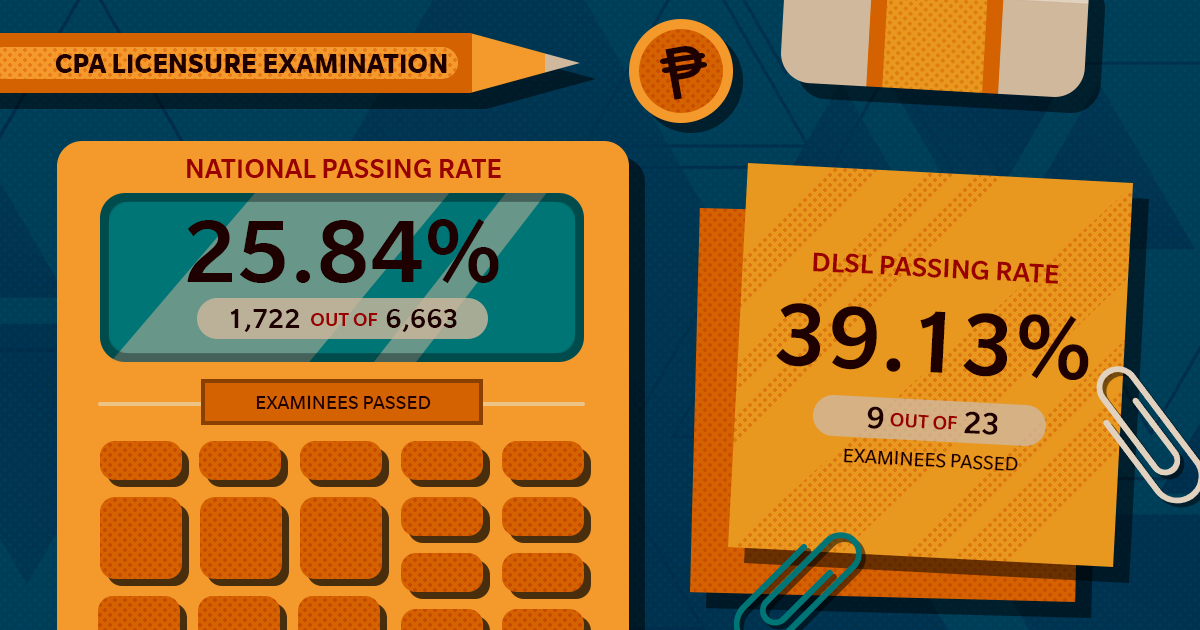 Wilmar Arcillas, a 2022 graduate from DLSL and one of the passers, told Lavoxa Online that he had second thoughts on taking the exam since some of the subjects included were the ones he learned in an online and self-paced setup.

Furthermore, he shared how he felt different kinds of emotions after knowing the results.

“The feeling was surreal […] I had no idea how I made it because […] there were a lot of items that forced me to make an educated guess. However, the happiness subsided upon knowing that some of my friends did not make it,” Arcillas said.

Meanwhile, Karina Gayos, a 2019 DLSL graduate and also one of the passers, told Lavoxa Online that it had been three years since she first took the exam and that she was eager to pass it despite working and reviewing at the same time.

“My mindset on my first take was just to finish the exam, not really to pass, since the review overwhelmed me because I was not familiar with most of the topics, and then on our batch, the TRAIN law was introduced which was different from what we studied,” said Gayos.

Out of the 6,665 examinees, only 1,722 passed the exam. Similar to the October and December 2021 and May 2022 results, none of the participating schools made it to the top performing list.

The CPALE was conducted last Oct. 14 to 16 at 15 testing centers nationwide.

December 8, 2022
In this media-centric era, schools must teach Media Laws and Ethics 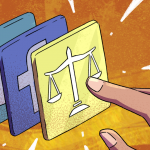 In this media-centric era, schools must teach Media Laws and Ethics